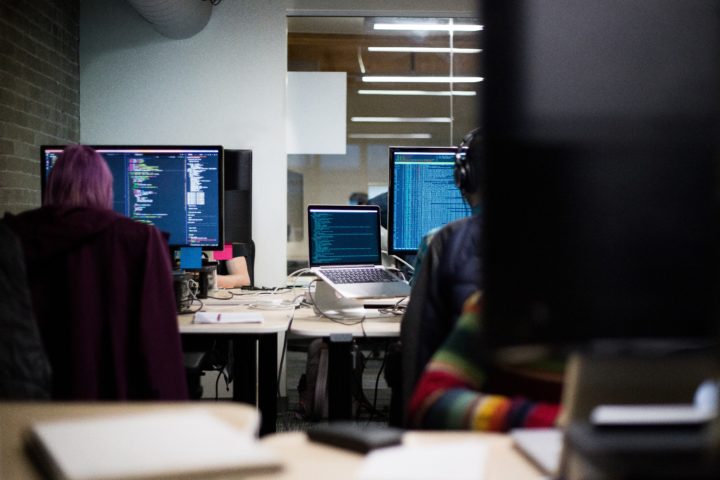 Here we are again, writing about yet another major email breach. This time it is nearly 773 million email accounts that have been comprised. A giant collection of email addresses and passwords were recently leaked online in what is being termed as the “Collection #1” breach.

An estimated 772,904,991 unique email addresses and more than 21 million passwords were posted on an online hacking forum. What is unique about this instance is the fact that data didn’t originate from a single source, instead, they were leaked from over 2000 databases. This makes it even more complex to trace the origin of the breach. It is reported that the hackers were able to crack the security layer or “hashes” that prevent passwords from being visible. This is touted as a highly sophisticated breach which is sure to raise further alarms on data security measures and protocols followed by email service providers.

Unlike Ransomware where the hackers demand ransom in exchange of decrypting hacked data, Collection #1 data were neither put up on sale nor did the hackers reach-out to compromised users for ransom. The hacked data was first published on Mega, a cloud hosting site which was later taken down. The email address and passwords were then posted on a public hacking site.

In a separate but related incident, it is reported that the Oklahoma Securities Commission has been struck by a massive data breach in which sensitive FBI information, emails and several social security numbers have been compromised.

The last few years have been marred with data breach incidents and the trend continues to unravel its vicious attack on data integrity. The pertinent question is when do we say enough is enough? Is it only the governing bodies’ responsibility to fight against this waging cyberwar or should the business world be equally responsible and start taking standard security measures to better protect themselves? Unfortunately, many businesses still don’t invest much or at all in having security measures in place.

Businesses should implement some Do-It-Yourself (DIY) measures to protect themselves, including:

Cyberattacks continue to be a menace and businesses must include cybersecurity program as part of their business operations. Proactive preventative measures are a cost-effective way of protecting your business against the next looming cyberattack.