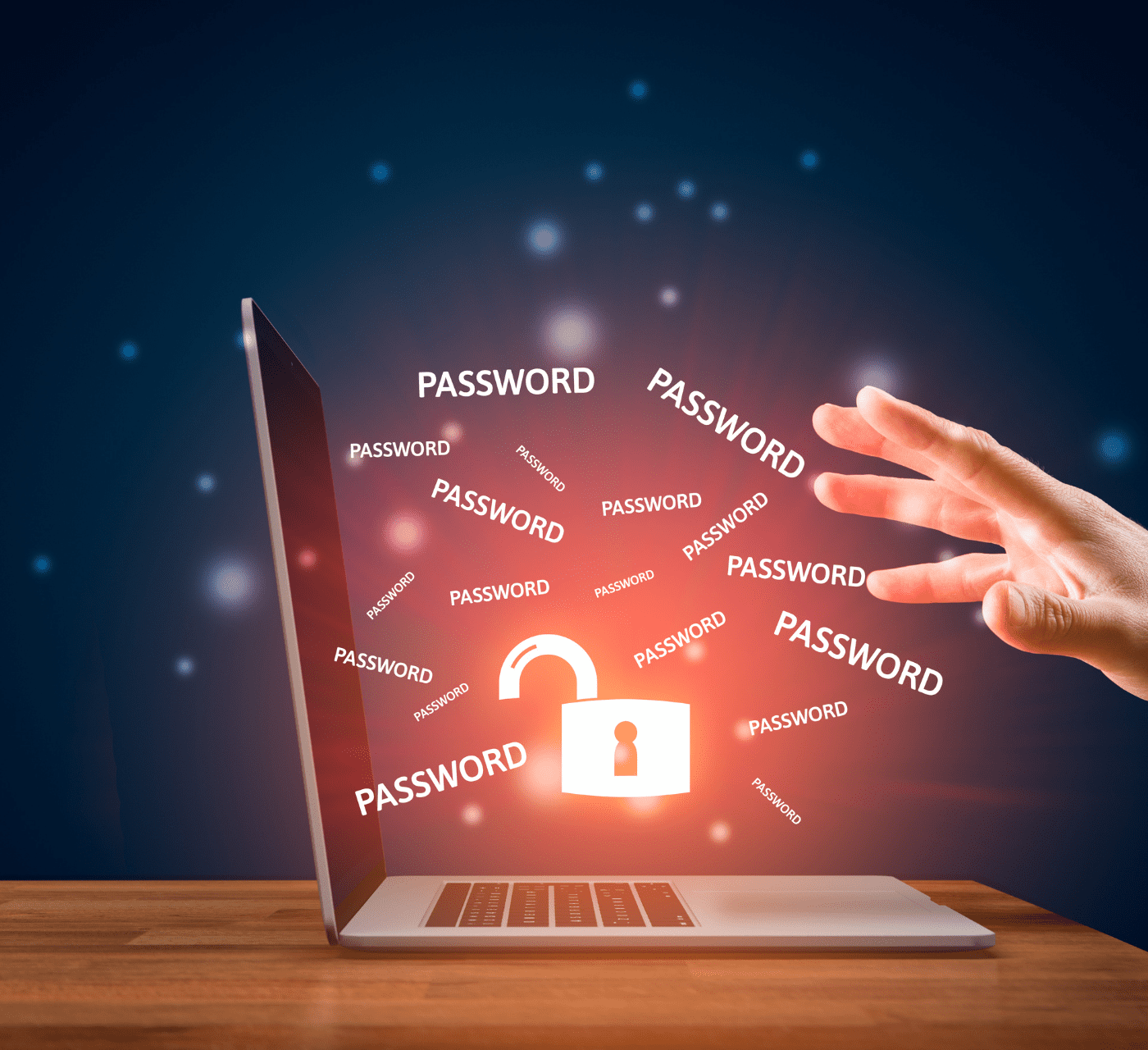 Additionally, we see “more” at every turn as we examine our threat forecasts for 2023 and beyond. Cybercriminals are figuring out ways to weaponize new technologies on a large scale to empower more chaos and destruction as cybercrime and advanced persistent threat techniques converge.

The most alarming trend we have noticed in the cyber landscape this year—and one we predict will persist into the future—is that threats of all kinds are becoming more commonplace.

Security teams will undoubtedly be kept on their toes in 2023 and beyond by the volume and variety of increasingly sophisticated cyberthreats, which range from ransomware-as-a-service (RaaS) to new attacks on unconventional targets like edge devices and virtual cities.

Threat Trends to Watch in 2023 and Beyond

We forecast that an increasing number of additional attack vectors will be made available as a service through the dark web, given cybercriminals’ success with RaaS. We’ll start to see new à-la-carte criminal solutions along with the sale of ransomware and other malware-as-a-service products.

Additionally, we predict that automation will encourage money laundering. Setting up recruitment campaigns for money mules has traditionally taken a lot of time. We predict that cybercriminals will begin utilizing machine learning (ML) for recruitment targeting, which will speed up their ability to find potential mules while improving their ability to identify them. Longer term, we anticipate the arrival of money laundering-as-a-service (LaaS), which may soon join the expanding CaaS portfolio.

While more recent online locations, like virtual cities that make use of augmented reality (AR), virtual reality (VR), and mixed reality (MR) technologies, open up a world of possibilities for users, they also pave the way for an unprecedented rise in cybercrime. We predict that this attack surface will lead to a new wave of cybercrime, ranging from easily stolen virtual goods and assets to potential biometric hacking.

Wiper malware’s alarming rise in predominance has already been seen, but we don’t anticipate attackers to end there. The concern moving forward is the commoditization of wiper malware for cybercriminals, which goes beyond the reality of threats combining a computer worm with wiper malware and even ransomware for maximum impact. Criminal organizations may adopt and reuse malware that was created and disseminated by nation-state actors all across the CaaS model. Given the established nature of cybercrime today, wiper malware could cause extensive destruction in a short amount of time if the right exploit was combined with its wider availability.

The most effective way to comprehend cyber risk—and, of course, to address it—is through a strong intelligence service. This can help in identifying patterns, typical strategies, and tactics employed by cyber threat actors. providing the most effective ways to steer your ship around the various threats in your path.